The Sample Registration System (SRS) is a large-scale demographic survey for providing reliable annual estimates of Infant mortality rate, birth rate, death rate and other fertility & mortality indicators at the national and sub national levels. Initiated on a pilot basis by the OFFICE OF THE REGISTRAR GENERAL, INDIA in a few selected states in 1964-65, it became fully operational during 1969-70. The SRS since then has been providing data on regular basis.

The field investigation under Sample Registration System consists of continuous enumeration of birth and death events in a sample of villages/segmented villages and urban blocks by a resident part-time enumerator and an independent six monthly retrospective survey by a full-time supervisor. The data obtained through these two sources are matched. The un-matched and partially matched events are re-verified in the field to get an unduplicated count of births and deaths. In that way it is a self-evaluating technique based on a dual record system.

The main components of SRS are:

(A) Baseline Survey of the Sample unit to obtain usual resident population:
An important aspect of Sample Registration System is to conduct a baseline survey of the selected units prior to the start of continuous enumeration of vital events occurring to the usual residents of the sample unit. The SRS sample is replaced every ten years based on the latest census frame. The latest replacement is based on the 2011 Census and is effective since 2014. The following table provides the sample size at different replacement period in Haryana State.

As per the latest frame, there are 256 Sample Units (144 Rural and 112 Urban) located in 22 districts of Haryana. Each sample unit is enumerated continuously by resident part time enumerator, generally Anganwari worker and teacher to capture the vital events occurring with-in and out-side the sample unit pertaining to usual resident population and in-migrates. All the enumerators are appointed on part- time basis and being paid honorarium for enumeration in the concerned sample unit.

(B) An independent half – yearly survey for updating the layout Map, House list, Household Schedules, Pregnancy Status of women and recording detail of each birth and death by the supervisors (officials of Directorate of Census Operations, Haryana) which occurred during the half-year period under reference.

(C) Matching of events recorded during continuous enumeration and those listed in the course of half-yearly survey; and

The main objective of SRS is to provide reliable estimates of birth rate, death rate and infant mortality rate at the natural division level for the rural areas and at the state level for the urban areas. The following table provides the estimated Birth rate, Death rate, Natural growth rate and Infant mortality rate in respect of Haryana as per the latest replacement period:

Training to Part-time enumerators: As the maternal death is a very rare event; collection of such events in a retrospective survey increases the chances of missing the event. In order to curtail the risk of missing such events, a one-day pilot training, first of its kind, of 37 part-time enumerators of district Faridabad has been organized by AIIMS Jhajjjar team in collaboration with DCO, Haryana. In its continuation, to give on-the-ground practical training, field training for PTEs of district Faridabad has been organized. 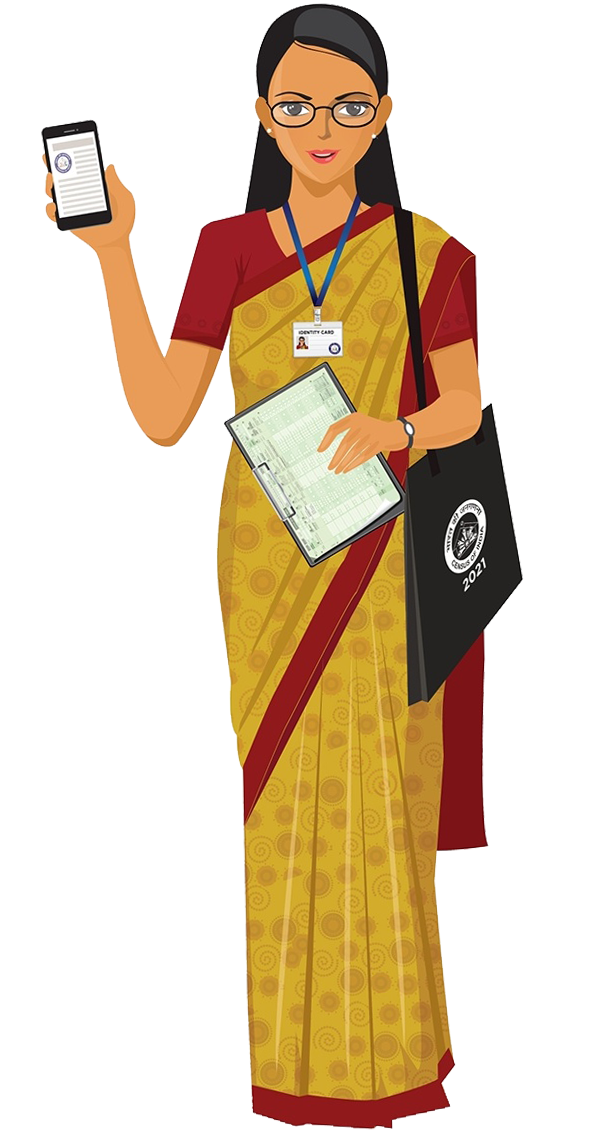